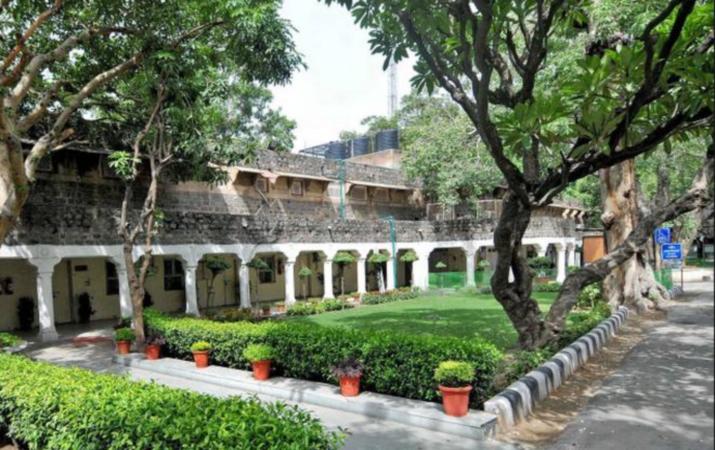 Third cut-off list has been released by Ambedkar University on Tuesday where some courses have seen a significant dip in marks required for admission to undergraduate courses. 85 per cent reservation has been provided by the varsity for students from National Capital Territory and also released separate cut-offs for students from Delhi.

BA (Honours) courses are available at the Kashmere Gate campus while the BA courses are being offered by the Karampura campus.

The cut-off for BA (Honours) with a major in Mathematics is 85 per cent, a decline of over four notches, for candidates from Delhi while those from outside the national capital require at least 89.75 percent.

The cut-off for BA (Honours) with a major in Psychology is 95.50 percent, a drop of one percent, for Delhi candidates while those from other cities require at least 97.25 percent.

The earlier cut-off for outside Delhi candidates was 97.75 percent.

The cut-off for BA in Law and Politics saw a dip of over one percent.

Delhi candidates require 85.75 per cent while those from outside the national capital need 90.75 per cent.

The requirement of marks in the second cut-off for Delhi students was 87.50 per cent while for those from outside it was 92.75 per cent.

The cut-off for delhi based candidates for admission to BA in Social Sciences and Humanities has dipped by over five per cent at 82.60 per cent while candidates from outside the national capital need at least 89.25 per cent.

The earlier cut-off for Delhi based aspirants was 88 per cent while outside candidates needed at least 92.50 per cent.

A brief View of Chemical Engineering 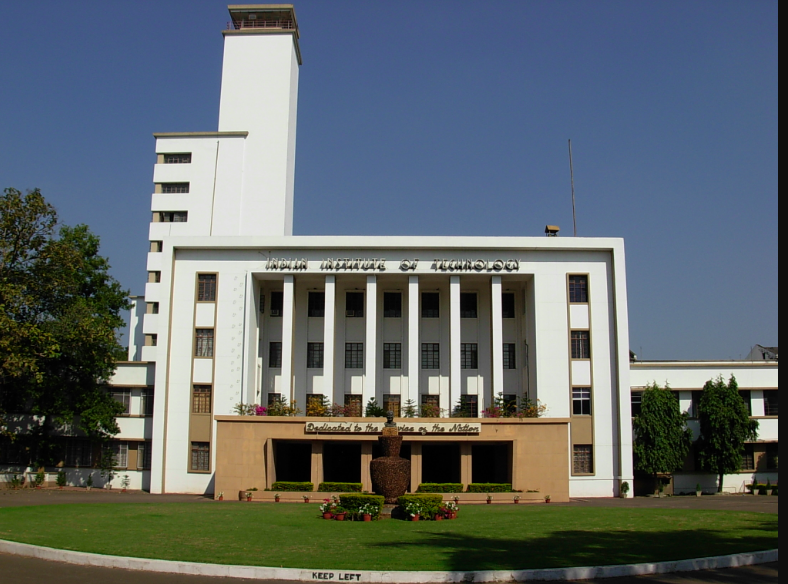 The core of university is research, and not just teaching: MAHE VC