Clear dues or will cancel affiliation: Agra University to 15 colleges

Dr Bhimrao Ambedkar University administration has warned 15 self-financed colleges that it will cancel their affiliation if they didn't pay outstanding examination fees worth Rs 58.80 lakh, which they have allegedly collected from students. On Tuesday, the university sent final notices to these colleges.

In a meeting of the university's top decision-making body, the executive council, on Monday, vice chancellor Arvind Kumar Dixit was given the authority to take suitable action against the 15 defaulter colleges.

The university's public relation officer, GS Sharma, said, "Final notices have been issued to 15 colleges to clear their outstanding examination fee. If they don't do it in the next seven days, their affiliations will be cancelled. Students who have taken admission to these colleges will be transferred to others. A list of the 15 defaulter colleges has been made available on the university's website".

It's worth mentioning that the university didn't disclose the names of the defaulter colleges ahead of the main exams in March this year. The university had then said that it was in the interest of students.

In 2016, university senior assistant Satyendra Singh was shot dead after he raised objections to university-affiliated private colleges for not depositing examination fees allegedly collected from the students and tried to stop the practice. 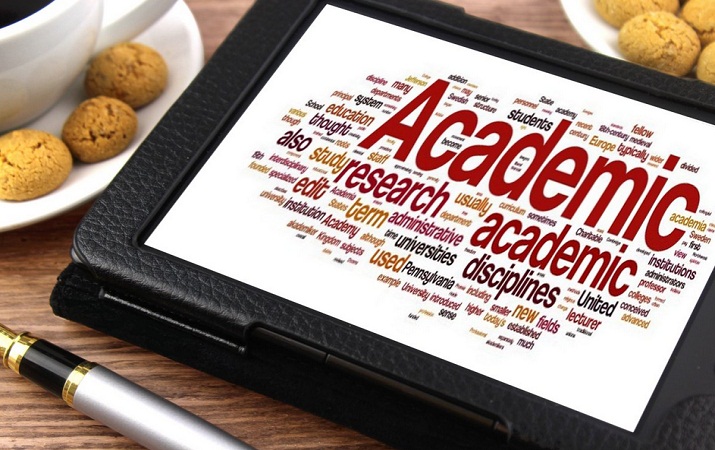 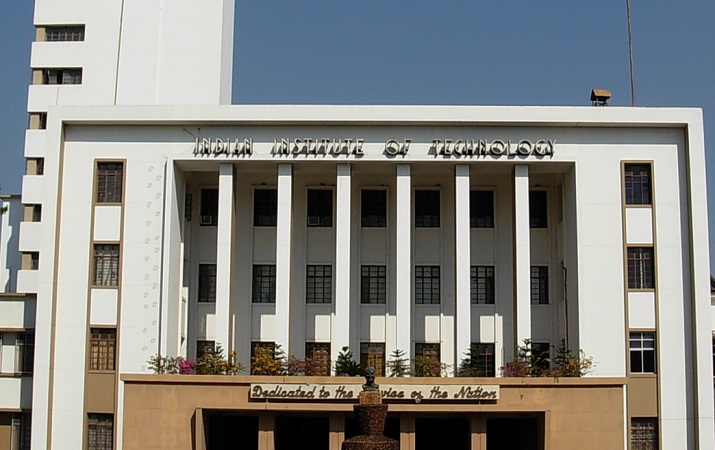 Covid-19: Teaching learning not affected in IIT as it begins live streaming of classes

TNEA Rank List 2019 to be declared shortly at tneaonline.in