The HRD Ministry has issued a Letter of Intent (LoI) to the Indian Institute of Mass Communication (IIMC) to grant it deemed university status, an official said Thursday.

The deemed university status will enable the institute to grant degrees instead of diplomas.

The University Grants Commission (UGC) had in August recommended the HRD Ministry to grant deemed university status to the IIMC.

"A LoI has been issued to the IIMC and certain anomalies have been pointed out. Once they are removed, the institute will be granted deemed university status," HRD Higher Education Secretary R Subramanyam told PTI.

The institute, one of the prestigious journalism schools in the country which functions under the Ministry of Information and Broadcasting, offers postgraduate diploma courses in journalism, advertising and public relations.

"We look forward to it and this is going to be a game changer in the field of media education in the country. There has been a big vacuum in that area. So far, we were preparing students for the industry but deemed university status would enable us to offer postgraduate courses, including Masters, MPhil and PhD, and thereby, we would be able to prepare students for the academia as well," IIMC Director General KG Suresh told PTI.

The UGC had last year formed a four-member committee headed by B K Kuthiala, the vice-chancellor of Makhanlal Chaturvedi University in Bhopal, to analyse the proposal by the IIMC.

The panel was later disbanded and two committees - one headed by Sachidanand Joshi, member secretary, Indira Gandhi National Centre for the Arts (IGNCA) and other headed by M S Parmar, vice-chancellor, Kushabhau Thakre University of Journalism - made the recommendation.

Based on the committee's recommendation and inspection team's feedback, the UGC has recommended that the ministry should issue a LoI to the journalism school under the 'De Novo' category.

'De Novo' refers to an institution which focuses on teaching and research in emerging areas of knowledge.

The idea to grant deemed university status to the IIMC is not a new one. The Information and Broadcasting Ministry had also approved the plan in 2016.

The IIMC has expanded from two campuses in Delhi and Dhenkanal to six campuses across the country - Jammu, Amravati, Kottayam and Aizawl being the new ones - over the last five years.

During a review of higher education institutes by the Niti Aayog in June, it was recommended that the IIMC be merged with either Jawaharlal Nehru University's Centre for Media Studies or Jamia Millia Islamia's AJK Mass Communication Research Centre.

However, the institute, as well as the Information and Broadcasting and the HRD ministries, rejected the idea. 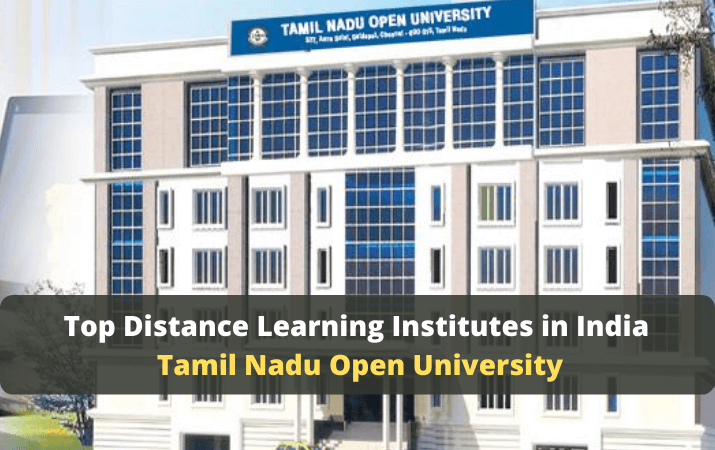 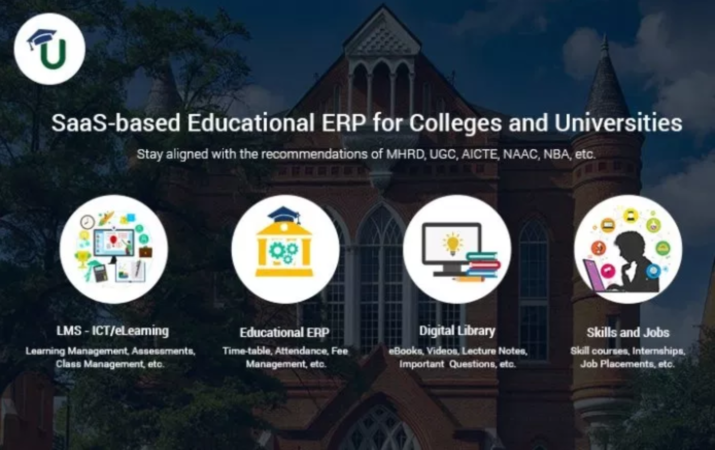 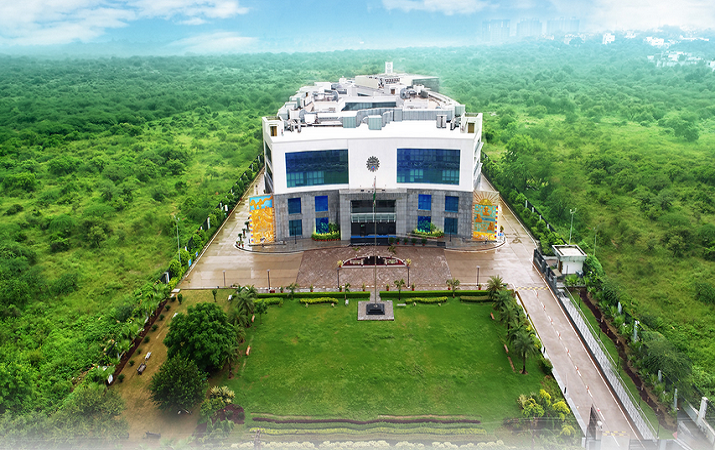