IITs, IIMs to be roped in for speedy assessment, accreditation of educational institutes

At present, only 15% of the higher educational institutes in the country are accredited.

“We have asked IITs and IIMs to come together and create an agency which we can use to expedite the process of accreditation,” the minister told reporters on the sidelines of the 4th World Summit of Accreditation in New Delhi.

He said accreditation from now onwards will be based on “learning outcome” and quality of education should be the key parameter for determining the standard of an institute.

The Minister’s comments came against the backdrop of the University Grants Commission (UGC) in August clearing a proposal to allow more accreditation agencies to come into the sphere of accreditation to enhance the existing capacity.

Speaking at the event, Mr. Javadekar said 80% of the weightage for accreditation will be given on learning outcome and peer reviews, while the physical verification of the campus and infrastructure could be done through the use of satellites.

“An institute which maintains quality will only survive and those who fail to do so will be out of business,” he said.

Higher Education Secretary R. Subramanyam suggested that “no accreditation, no admission” should be taken up as a policy initiative from 2022-23 onwards in keeping with Prime Minister Narendra Modi’s vision of a “New India”.

Meanwhile, speaking at a panel discussion on International Literacy Day, the Minister said the government would be rolling out a scheme where school students can engage themselves in the literacy mission and provide education to people who are illiterates.

Mr. Javadekar rued the fact that even after 70 years of Independence, the country is still talking about basic literacy. 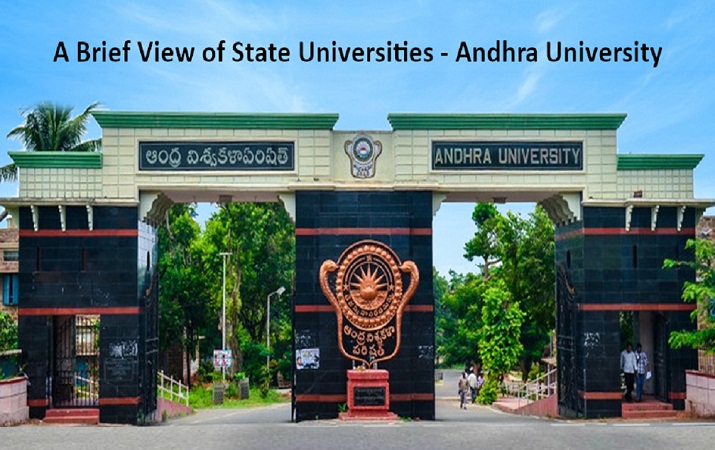 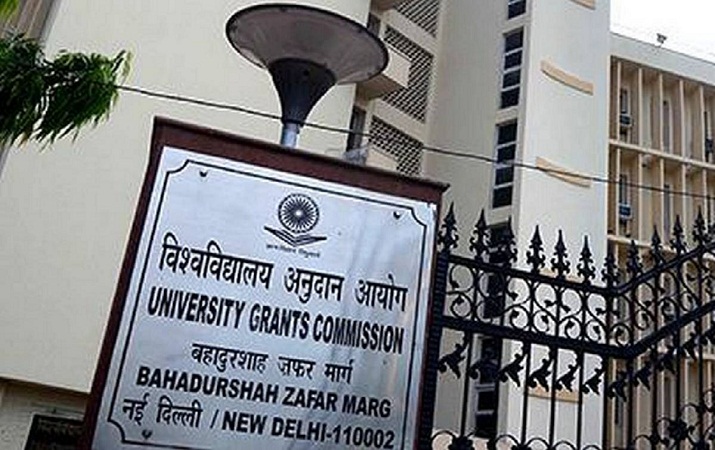 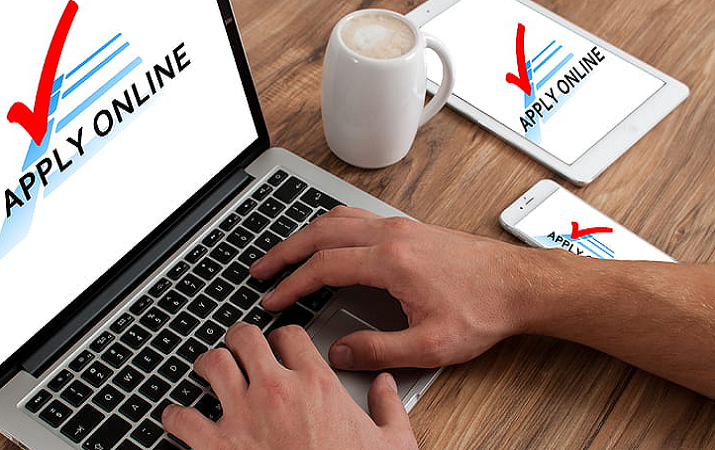 DU may start registrations from June 8, admission process to be completely online