The below plot shows the number of students placed and not placed in private engineering colleges.

MOOCs vs. Conventional Mode of Teaching and Learning 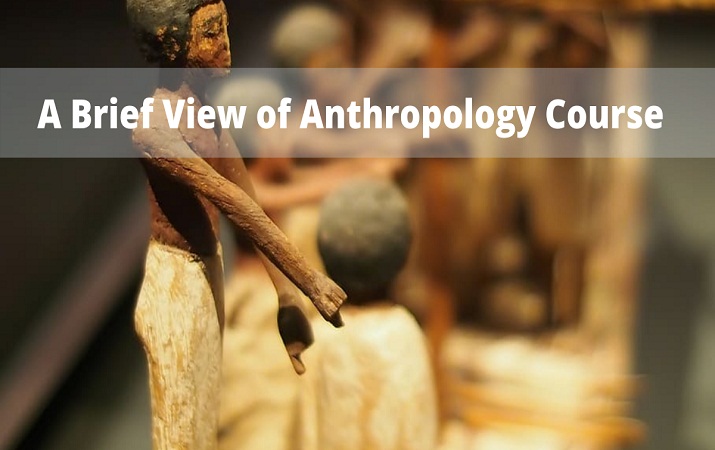 A Brief View of Anthropology Course

UP govt to use AI to moderate exam papers, check leaks