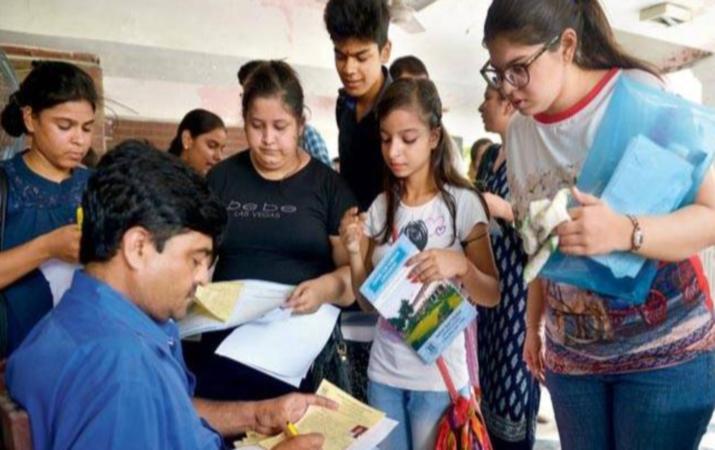 Minister for school education Ashish Shelar on Saturday announced that the admission process for the third merit list of Mumbai First Year Junior Colleges (FYJC) has been extended till August 6, owing to heavy rainfall. Deadline for the merit list released on August 1 is August 5.

Taking to Twitter, Shelar said, “All students whose names are appearing in 3rd merit list for junior college admissions take note. Last date for securing admissions and paying fees extended to 6th August 2019 5pm in view of ongoing heavy rains. Students are requested not to panic and avoid unnecessary travel.”

This year, the cut-offs registered a slight dip in the popular city colleges.

PhD mandatory for recruitment of university teachers from 2021-22: Javadekar 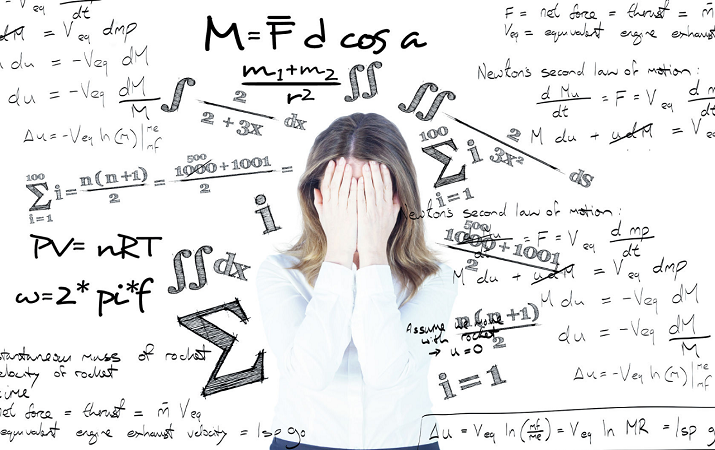