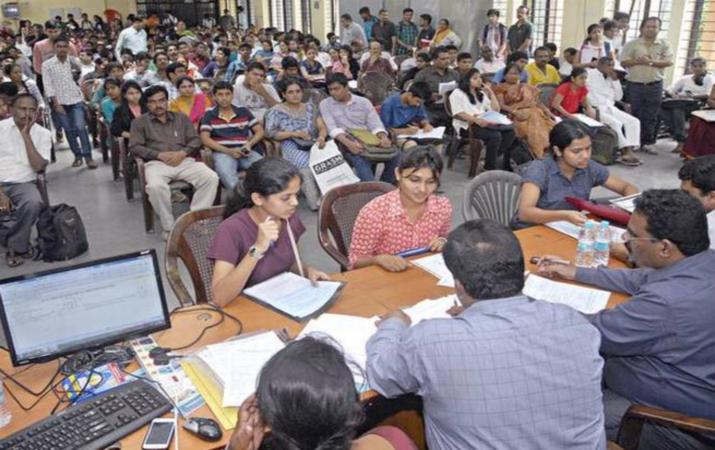 The exact time of the release of the new list has not been declared by the officials yet. Neither is anyone commenting on the cause behind the withdrawal of the result. It is being reported that the result so announced was erroneous, however, there is no official confirmation on the nature of the error. The students who would be declared cleared will have to appear for document verification and pay a fee for selection or blocking a seat.

The registration for the second round will be open for those who do not accept admission or do not make it to the merit in the first round. The registration for the second list is likely to begin from July 9 to July 11, 2019 till 5 pm. After the second round of counselling for All India Quota seats, the students who take admission in All India Quota seats should not be allowed/permitted to vacate the seats, as per the Supreme Court order.

Those who have been applying for the counselling need to have a look at the top-ranked colleges under the HRD Ministry’s NIRF ranking which grant admission through NEET score here.

The exam was conducted by the National Testing Agency (NTA) this year but the counselling continues to be under the Medical Counselling Committee (MCC), Ministry of Health and Family Welfare. 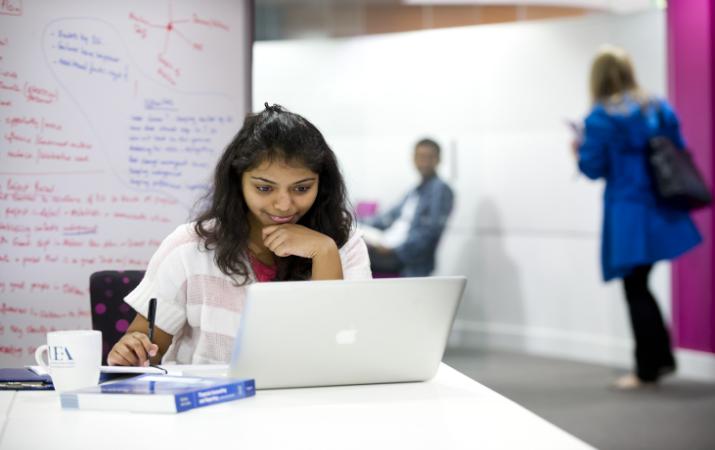 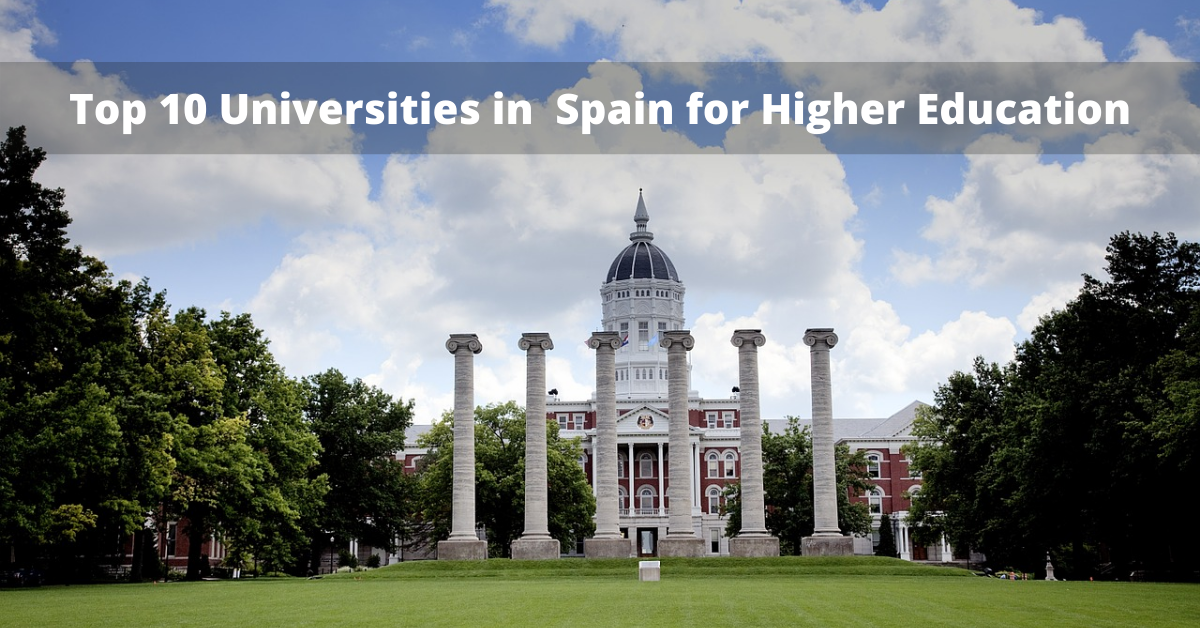 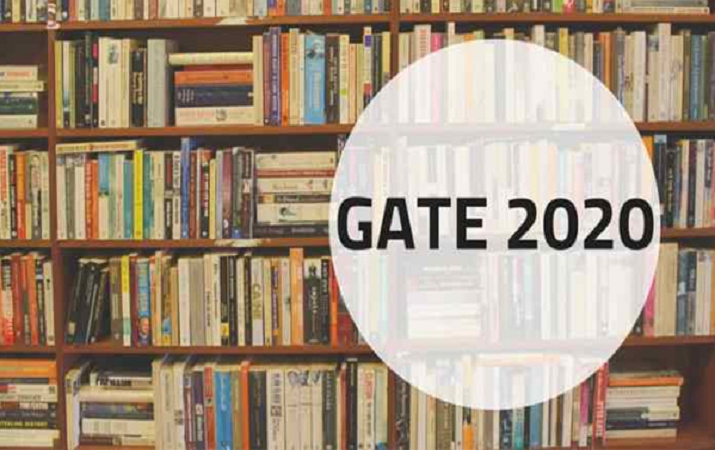