In addition to that, ministers (Independent Charge) were allocated various departments related to the education sector.

Ashok has been made the minister for State Minister for Department of Skill, Planning and Entrepreneurship (Independent Charge).

Days after being sworn-in, the Rajasthan Cabinet was allocated portfolios late Wednesday night. A total of 23 ministers have been portfolios. 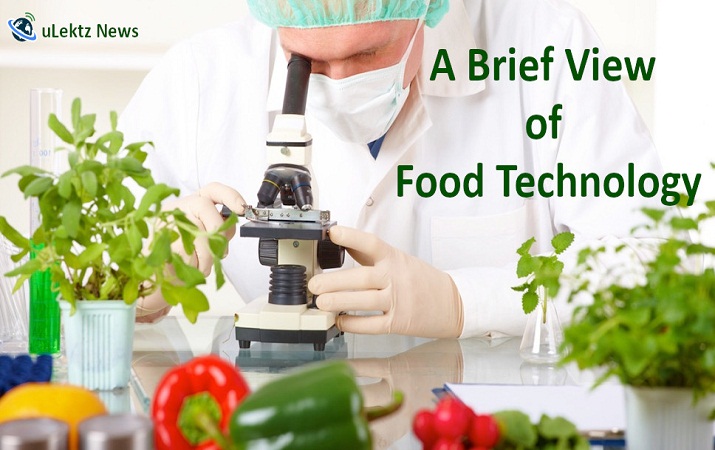 A Brief View of Food Technology 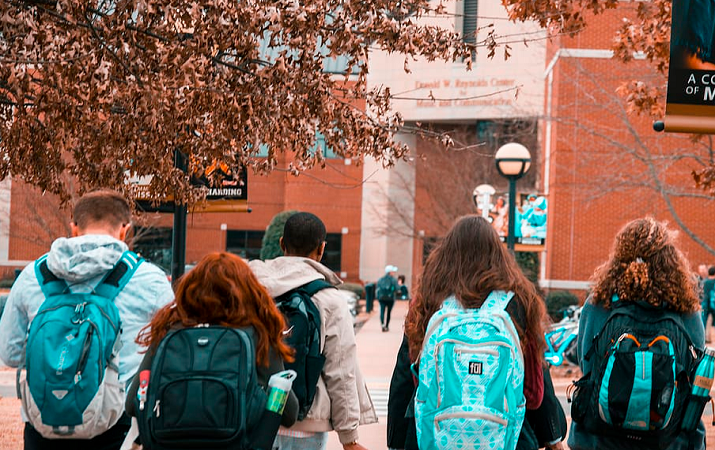 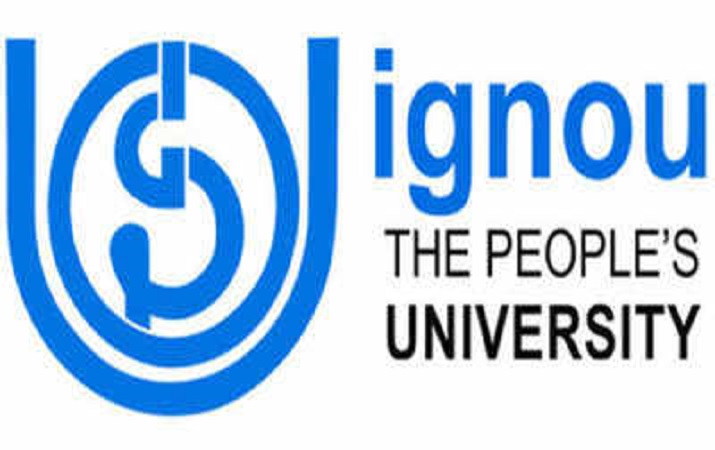 Top Factors to Analyze before Selecting a CAT Coaching Institute