The richest person in China Mr.Jack Ma says, “Please tell your children that the world is changing every day and no one is going to wait for you in the past.

An education system that values creativity is one that makes a deliberate effort to spark thoughtfulness and independent thinking, teaches students how to learn, instils a lifelong love of learning, pushes students to find their own interpretations, and guides the development of a strong moral compass. Creativity in education has to do with a constructivist approach to education, where learning is an active, contextualized process of knowledge construction that builds on prior knowledge, social interaction and authentic tasks, rather than the passive receiving of information.

The Indian subcontinent has emerged to be a global magnet for aspiring learners and a role model for high-quality affordable educational systems.

The countries which achieved socio-economic development are those countries that achieved economic prosperity only through academic excellence.  The economically developed nations include USA, UK, Canada, Australia and other European countries whose formal education system is more than one thousand years old.  Education plays a significant role in capability enhancement as it minimizes problems involving unemployment of the people.  Most of the leaders expressed over time and again his displeasure over the dismal performance of higher education delivery system when he sees that none of the Universities of India is in top 200 in the world ranking of Universities.  Everybody blessed with wisdom shall accept that manpower equipped with knowledge is capable of bringing about socio-economic development of a nation.  India is a vast landmass and abode of 125 crores of people attributed with Gross Enrolment Ratio (GER) of just 19% which is far below the level of GER of the economically developed countries including neighbouring China.

The Universities and Institutes of higher learning are devoid of basic infrastructure, connectivity, transportation, communication and other necessary facilities.  It is worth noting that the names of Universities are announced first without giving adequate thoughts and attention to the provisions of infrastructural and other incidental issues.

There is a poor quality of governance since the people remaining responsible for formulating policies and strategies are far from the ground realities.  The regulatory bodies of higher education in the country are heavily repressive instead of being supportive.  The Universities and Institutions of higher learning are controlled by UGC in particular and government in general.  It is a transparent truth that creation of the post, fixation of pay, designing syllabi and curricula, allocation of fund etc. are regulated by bureaucratic action.  Teachers and scientists are appointed on the basis of favouritism, politics and nepotism and merit are kept aside when merit should be the sole criterion for selection and appointment of the teachers.  Academic Performance Indicators (API) is not a foolproof mechanism for quality control.  It hardly serves any purpose.  Teachers are getting their third graded papers published in the paid journals in order to earn and comply with API requirements.  It is imperative to accept that research and teaching are complementary to each other.  Quality of teaching depends upon the quality of scholarship of the teachers and on-going research.

The policy makers hardly keep in view that a University to become a good University must be able to support the learning process and research activities.  Research is the instrument for the creation of knowledge.  The Universities are hardly in a position to subscribe to the renowned journals, enrich libraries with a good collection of books and journals and laboratories are not well equipped for conducting an investigation.  Comparatively, there is little encouragement for undertaking research in Social Sciences, Commerce and Management from Government and other project funding agencies.

A University needs all-around support consisting of infrastructure, qualifies teachers, and library and research activities.  Our policymakers speak about many things about the promotion of world-class Universities but there is a considerable degree of gap between thoughts and actions.  Presently, higher education delivery system is directionless and is twisting hither and thither with every change of direction of the wind and in nutshell, it is nothing but the rudderless ship, Universities shall be able to discharge the social responsibilities if they are strategized to achieve their goals keeping in view the purpose for which they are created.

Oxford, Cambridge, MIT and Harvard are not built overnight but by honest and sincere efforts of the meritorious academicians who are completely independent of bureaucratic influence and because they enjoy academic freedom.  World-class Universities cannot create without the support of sustained research.  Moreover, University education needs to be linked with the requirement of the industries.  A balance needs to be maintained between basic research and applied research.  Research means progress, research means socio-economic development and setting up both short term and long term planning and periodic review of the same after due study. 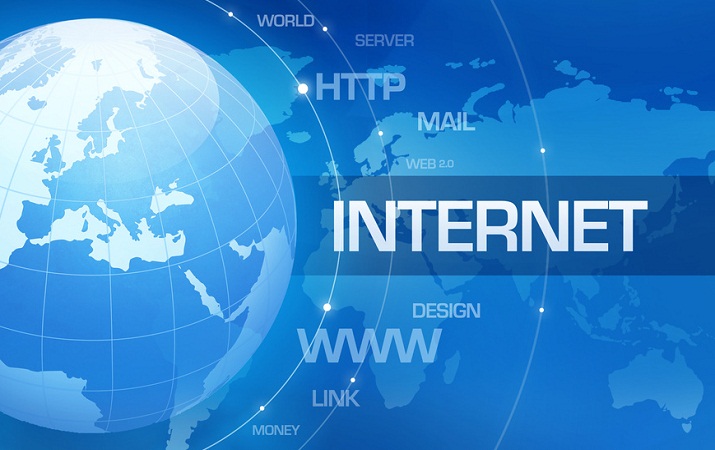